There is a popular type of drug that is not as new as it might seem. Piracetam is a 40 year old “smart drug” that isn’t as new as it might seem. In fact, the majority of people who are using piracetam don’t even know it has been around as long as it has. The research is conclusive and even though people are using it as experimental, it is quite effective for improving brain health.

Starting out with piracetam might be a daunting task if you don’t know much, but this article is going to show you how you can get the most of this drug. Just keep in mind that piracetam is a substance that is intended to improve your memory.

The one thing that we can assuredly consider is that piracetam goes better with choline. That might not mean you need to take a choline supplement like citicoline, but it means you should take some type of choline it have it in your diet. The combination of piracetam (learn more here) and some type of choline source is pretty well known.

The vast majority of people who are using piracetam are also using another racetam in the same family called aniracetam. Between the piracetam and aniracetam brain benefits , you will see a whole host of advantages that you may have never expected.

Most of the time, you are going to face a lot of different experiences, but if you are taking the right doses you’ll get a better memory in no time. One region of the brain you want to be careful for is called the hippocampus because this is where your memories are predominantly stored. Piracetam works within this region only if you have enough acetylcholine for increased utilization and uptake.

While there are plenty of different options for improving your health, few are as useful as nootropics. Your brain is the most important part of your body and indeed it is important to take care and enhance it when possible.

With all the supplements and fad diets being advertised, sometimes it is nice to hear that a simple mindset or perspective change can have real impacts on our lives. Meditation is becoming evermore popular amongst people in the western world and across the globe, but even more simple thought patterns can be useful as well. Namely, gratitude has an impact on how you approach life and particularly changes the physiology of your brain!

According to a study performed by researchers in Indiana University, patients suffering from anxiety and depression who were assigned a simple gratitude exercise were able to significantly reduce their poor mood. It led to “profound” and long-lasting effects that were particularly useful for the patients. 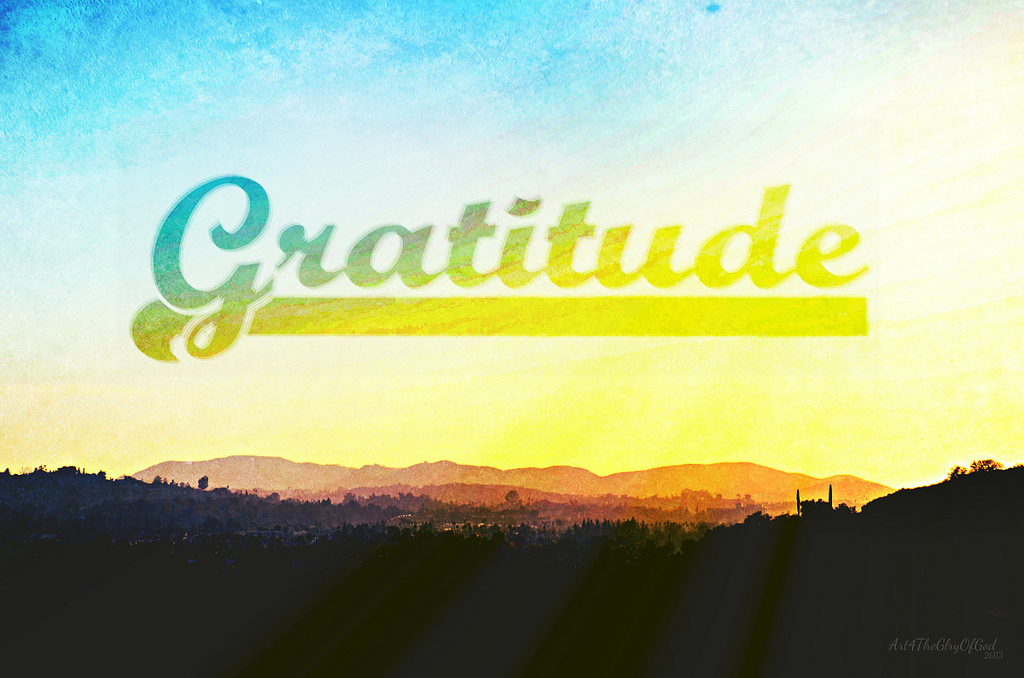 Here are a few steps that you can use in order to be more grateful:

As the research from Indiana University shows, this is going to help you feel less anxious and stressed. Given that over half Americans feel extreme levels of stress, it is useful to start this type of practice. Soon, you’ll realize that you walk through life more grateful for everything.

Here is a perspective that most people interested in their health do not have. Health is not a temporary thing that makes you look good for a few months and then has your body in disarray for the rest of your life. There are too many people who get healthy for a small period of time, then they are trying to stave off the inevitable fat gain and unhealthy aspects of their life for a larger stretch.

Being fit and healthy in your 20s and early 30s is easy, but being in better shape than your peers all the way until you are an old man or woman is something altogether different. It is also a perspective that most people completely forget about. This is why stretching is so important. 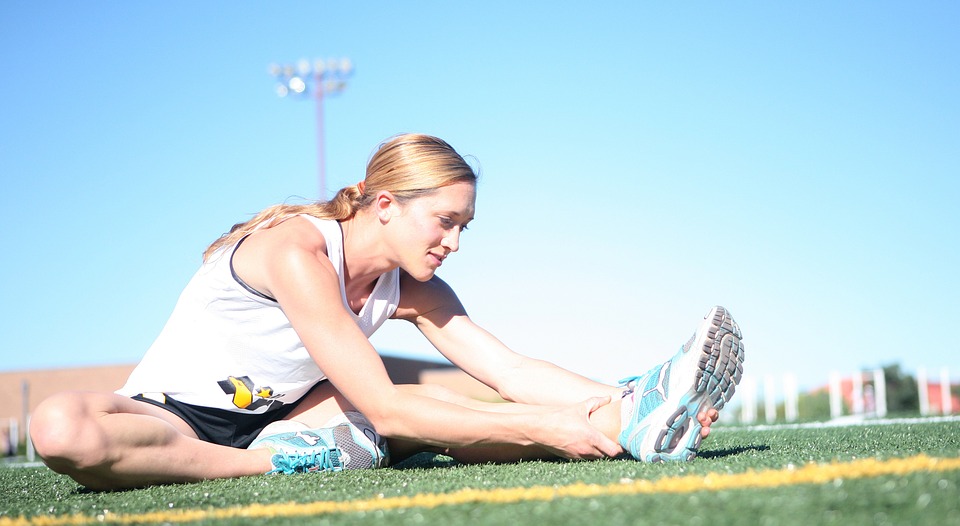 Many people choose to drink coffee as a way of improving their brain health, having more concentration, or just feeling great in the gym. Some other people use it because they enjoy the taste or even find it a great tool for fat loss. If you are trying to start a new diet, this list of coffee pros and cons is going to give you the best results that make the entire process a little smoother and more desirable.

At the end of the day, using something as simple as coffee to lose weight is a huge win when many of the other things are harder, feel worse, and don’t have the same effects.

Why Coffee Could be Useful for Fat Loss 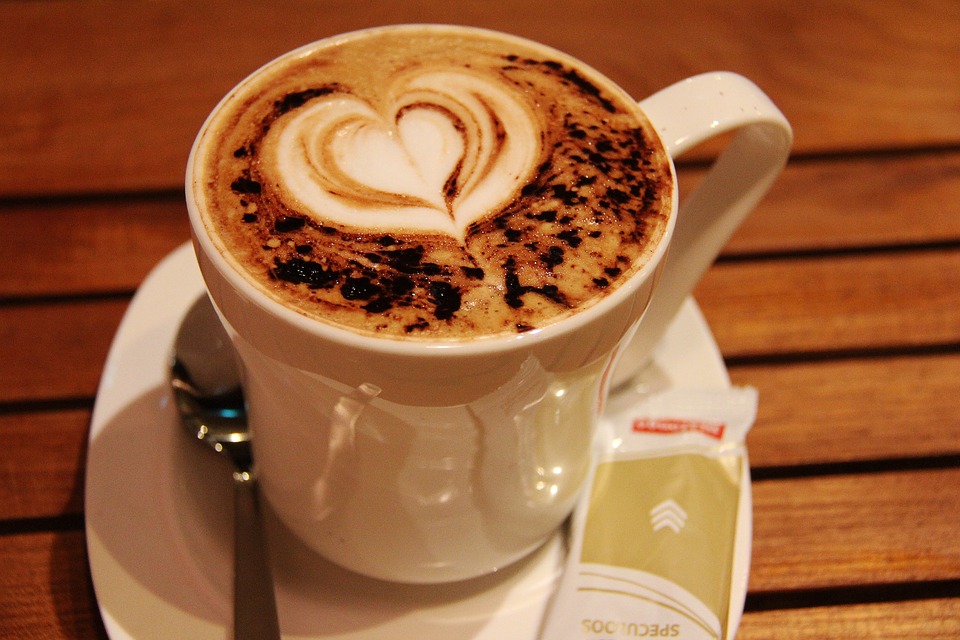 There are many reasons coffee could be useful for fat loss, but it is important to consider all of the facts before you start downing cup after cup. For one thing, coffee can be addictive because it is an alertness agent and feels very good. People remain in love with coffee for a long time, which has a number of effects on them in the long run. Suddenly they’re drinking 2 and 3 cups of coffee a day.

Also, another thing to consider is that coffee can increase adrenaline, which is a fight or flight hormone. The same concentration and focus / energy also comes with crashes and feelings of stress or anxiety. That is why so many people get stressed out when they drink coffee.

While we have brought to light some of the drawbacks, it is not all doom and gloom. You’ll find that coffee is a great way to burn fat because it keeps you full for longer and it is an appetite suppressant. Both of these make it a fat burning tool you will love.

For those who have been reading on health related topics lately, you may have found that nootropics (also called smart drugs) are a hot topic. Not only are fringe “biohackers” using these compounds to improve their brain health, but there are many other people doing so as well. Wall Street traders, doctors, and a variety of other high performance professionals are starting to use nootropics to get the edge and it is an advantage that you can take as well.

There is no reason to let other people get ahead of you when using nootropics. With the following brief introduction, you’ll be in a much better position to get started with smart drugs.

Understanding the How and Why of Nootropics

If you are thinking about getting into nootropics, it is important that you are focused on starting where the professionals recommend: the basics. The most useful stack depends on your needs and goals, but there are two common places to start for beginners. One is a focus and concentration combination of L-theanine and caffeine, which are both natural compounds found in tea and coffee.

Another is a combination of a natural source of choline (for a brain chemical called acetylcholine) and then a synthetic, but well researched smart drug called piracetam. In fact, there is an entire line of drugs called racetams which can be useful for getting started with nootropics in general.

There are a number of different paths for getting started, but these two are primarily the best places to start. There are other herbal options that stem from Ayurvedic Indian tradition and you can utilize any of them in order to get the best memory, cognitive function, and performance of any of your work or classmates.

There are a wide array of different modes of thinking when it comes to eating fruit. Some people who are bodybuilders believe that fruit should not be consumed at all or in very small quantities. Their argument is that fruit is filled with fructose and that can be harmful for fat loss and body composition. While this is true, it is not something that you really have to be all that worried about in the long term. However, if you are eating a fruit smoothie, this is something that can get taxing on the body really fast. 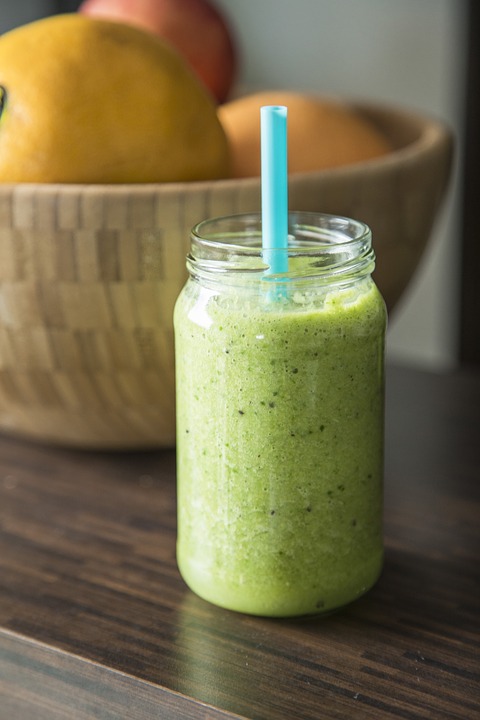 While the fruits have plenty of nutrients, they also have a lot of sugar and this is bad for the body. The immune system will start to see some negative downturns with too much sugar and there are problems with fat gain and insulin as well. If you are trying to lose weight on a diet, getting too much sugar in your smoothie could be the last thing that you need. Instead, you might want to add some nuts and spinach which will not really alter the flavor of a smoothie (especially if it already has some sweet fruit in it), but it will make it a lot healthier.

Most of the time a fruit smoothie is not going to be bad for you unless you are eating it with a lot of different high sugar fruits and you are eating them along with a lot of other sugary foods. If it is the only sugar that you are eating for the day, it could not be a big problem. The other good thing is that fruit comes with a lot of fiber, water, and nutrients so it is definitely better than just eating a cookie to get all that sugar!

At the end of the day, you need to be careful with your sugar consumption and sometimes fruit smoothies can go overboard.

For many scientists and researchers, it is clear that gluten has an overall negative effect on the body and can cause a lot of health concerns. For many people, learning about the effects of gluten is both stressful and confusing. It is supposed to be a normal part of our diet and even though we have had it for thousands of years, many now claim it is bad for us.

So what is the truth? The reality is that gluten can be bad for you depending on your personal biochemistry. This means that you need to look for common side effects of gluten to see whether it is worthwhile for you to continue eating it or whether it is best for you to stop. 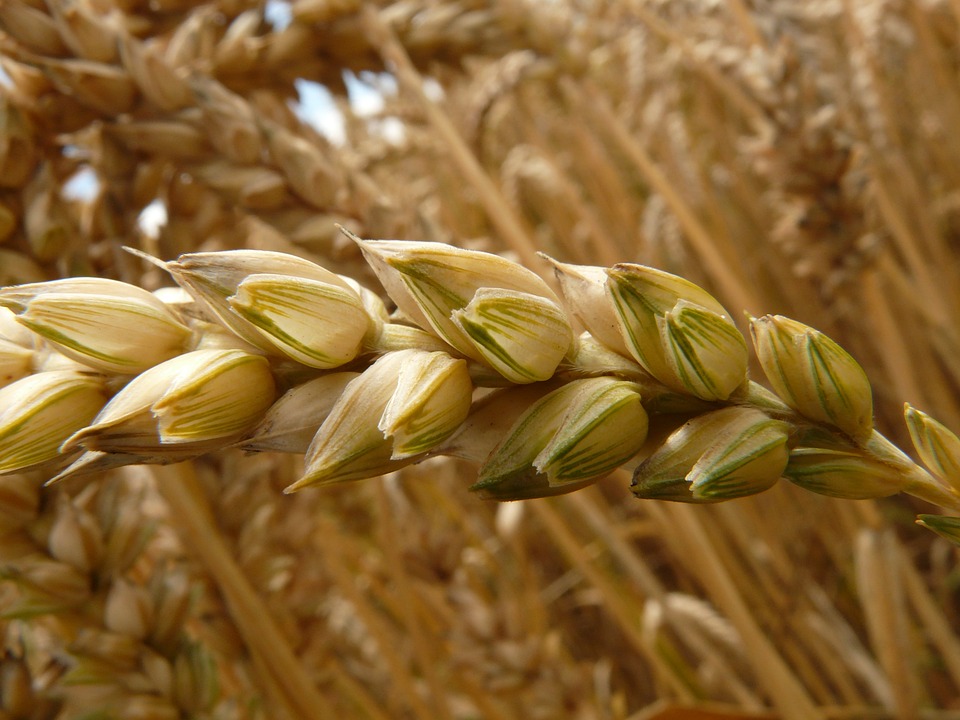 Why You Should Stop Eating Gluten

There are people who have celiacs disease, which is well reported as a disease that makes people intolerant to gluten. At the end of the day, this kind of illness is not black and white, which means that people don’t have it or not. Some people have shades of celiacs, where they have side effects, but not full on health concerns or dangers.

Some might include joint stiffness and pain. This is often caused by more inflammation from the gluten that is obviously hurting the bones, joints, and other aspects of the body. Brain fog and mental sluggishness are also considered markers of gluten problems. While there are many different kinds of problems with any dogma for a diet, it is important that you look at the individual effects of certain products on your health.

Only from this perspective can you accurately see what is causing you problems and what is not. Then, you can protect yourself from getting sick in a better way!